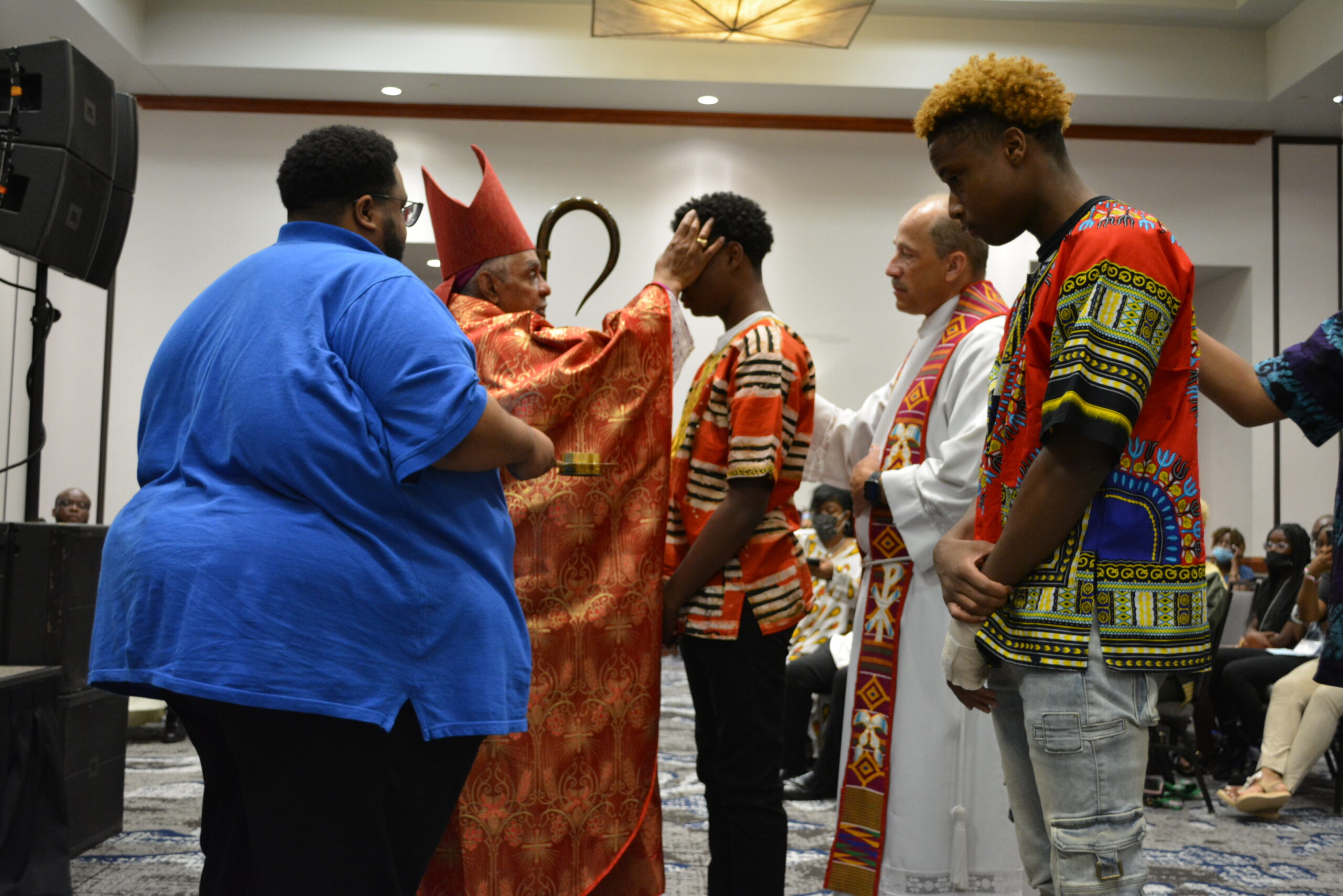 The Lyke Conference, the nation’s premier Black Catholic liturgical event, is named after the late liturgist Archbishop James P. Lyke, OFM, the second of the three Black archbishops in US history—was founded in 2004 as an outlet where attendees could be trained in African-American patrimony.

That mission has endured now for close to 20 years, organizing gatherings in every year except the two coinciding with the National Black Catholic Congress (2012 and 2017).

Past Lyke Conferences and themes:

Lafayette, LA – Location
“The Way, the Truth, and the Life” – Theme

New Orleans, LA – Location
“In Christ All Is New” – Theme

Charleston, SC – Location
“Lord, I Want To Be a Christian” – Theme

San Antonio, TX – Location
“I Am Black.  I Am Catholic.  I Am Here: Celebrating Milestones” – Theme